Call for Enrollment in A Level Courses of the 02hero Training Program is now open!

TOKA is calling for 25 applications to apply for the B Level Courses of 02hero Training Program that starts on 15th of November 2021 and lasts for six months. The Program includes an opportunity to attend a regional training and complete internships with prestigious employers. The training program is FREE! The spaces will be allocated on ‘first-come-first-serve’ basis, so hurry to APPLY!

In order to apply, interested applicants must meet the below requirements:

What is the B Level Course of the 02hero Training Program?

The B Level Course is part of a regional training program of the project “My Career from Zero to Hero” funded by the European Union.

Participants will have the opportunity to learn soft and technical skills required for future jobs in the Information Technology (ICT) sector, through participation in transferable, digital and career counselling courses. The training program is in Albanian and in English, starts on 15th of November 2021 and last for six months.

The aim of the Transferable Skills Course is to help participants develop skills in communication, teamwork, problem-solving, public speaking and conflict transformation. It consists of three modules that last four days each – two in Prishtinë and one in Bosnia and Herzegovina. The course will be implemented by TOKA and its regional partners.

The Digital Skills Course is aimed for youth who hold basic knowledge in IT in order to gain specific digital competencies in Web Development, along with soft skills and entrepreneurship and practice that will enable them to perform jobs in the IT sector with higher levels of complexity.

The course is implemented by Bonevet Kaçanik in Bonevet Prishtinë premises and participants will have the opportunity to participate in direct weekly bases teaching, and to gain mentorship and practice. The Course modules are: 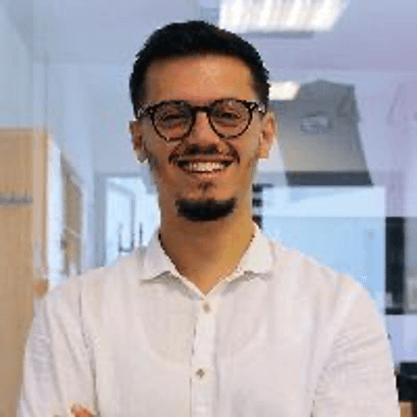 Arbër Lleshi is the Managing Director for the BONEVET Foundation Gjakova. Besides his managerial position, since 2015 Arber has also been mentoring training in programming classes at BONEVET Gjakova. The classes he mentors are: Ruby, Ruby on Rails and HTML & CSS technologies. 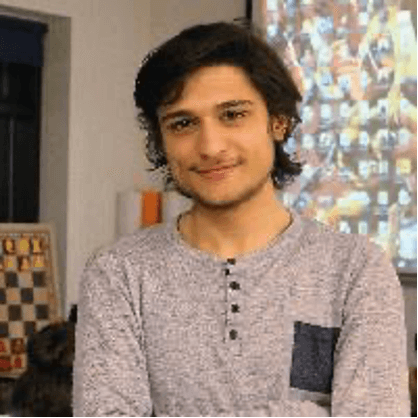 Rexhep Krasniqi is a developer in Python programming language. He started working at BONEVET Prishtina in 2018 initially as an assistant and due to his performance he got promoted to Python mentor, a position he still holds today.

IT Officer and Python Mentor u BONEVET

The Career Counselling Course will help you to prepare and apply for open job positions. The Course modules are:

The course is implemented by Organizata Rinore Hareja Vushtrri (ORH), and it will be held in Prishtinë. 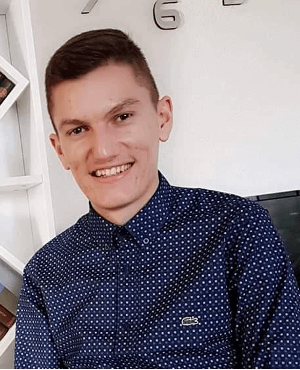 Ilaz started working in youth educational programs from 2018. His teaching experience is a combination of teaching and facilitator where he had the opportunity to coach, develop, and mentor youth through a variety of learning activities. 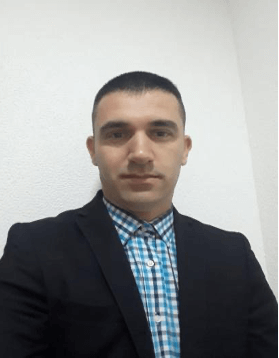 Muhamer started working in youth educational programs from 2004. His teaching experience is a combination of IT, Career Guidance and Soft Skills teaching. He has attended countless workshops and training courses in which he demonstrated strong leadership, organizational, and teamwork skills.

The program finale is a National Showcase Day, where potential employers meet the Program participants, and offer internships in their companies.

After the completion of the three courses above, participants will be able to apply for the Entrepreneurship Course, which will teach youth how to jump-start your own business as well as how to organize, plan and budget long-term business. It starts from May 2022 until April 2023, and will be offered to 20 most motivated youth who will successfully complete the B level courses.

The modules of the course are:

The course is implemented by Kosovar Youth Council (KYC), and it will be held in Prishtinë. Participants will get to work in pairs of two and will receive 360 hours for mentorship for six months. Part of the course is the regional module which will be held in Serbia for four days organized by our partner CZOR in order to foster cross-regional cooperation among youth in developing business ideas.

At the end of the course, 10 pairs will present their business idea in the “Elevator Pitch” competition event, with prizes for the best projects.

In order to apply for the B Level course, please fill out the application form.

Apply for this training programme

Any applications received after the deadline, will be automatically rejected. The spaces will be allocated on ‘first-come-first-serve’ basis, so hurry to APPLY!

If you have any questions, please email us at hero@toka-ks.org, or message us on our Facebook and Instagram page. We will be more than happy to answer your questions.